Historic Preservation Losses in 2014, and Demolition Watch List for 2015

As 2014 closes, it is now time to take stock of the more significant preservation losses in 2014, and the current preservation battles for buildings that are on the demolition watch list for 2015. As always, this list is just a sampling of the many beautiful old buildings we lost. Most of the buildings lost were anonymous homes in depressed urban neighborhoods and small towns, and demolished because of clueless local governments that do not see the value in having affordable or historic housing available in their communities. 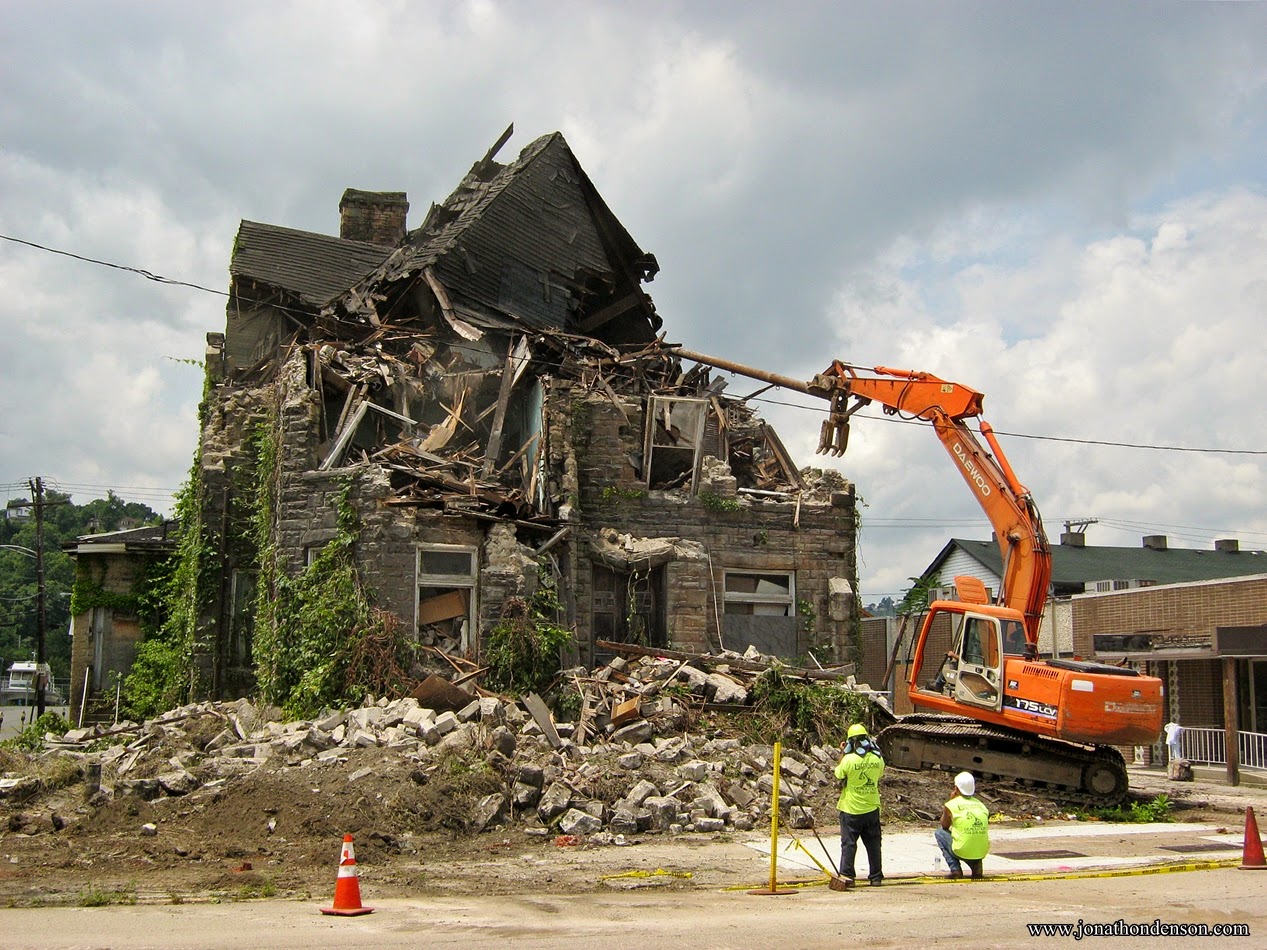 2. Penn-Lincoln Hotel - Penn Avenue (Wilkinsburg). Read more from PHLF about the questionable decision to tear down the 1926 hotel here. 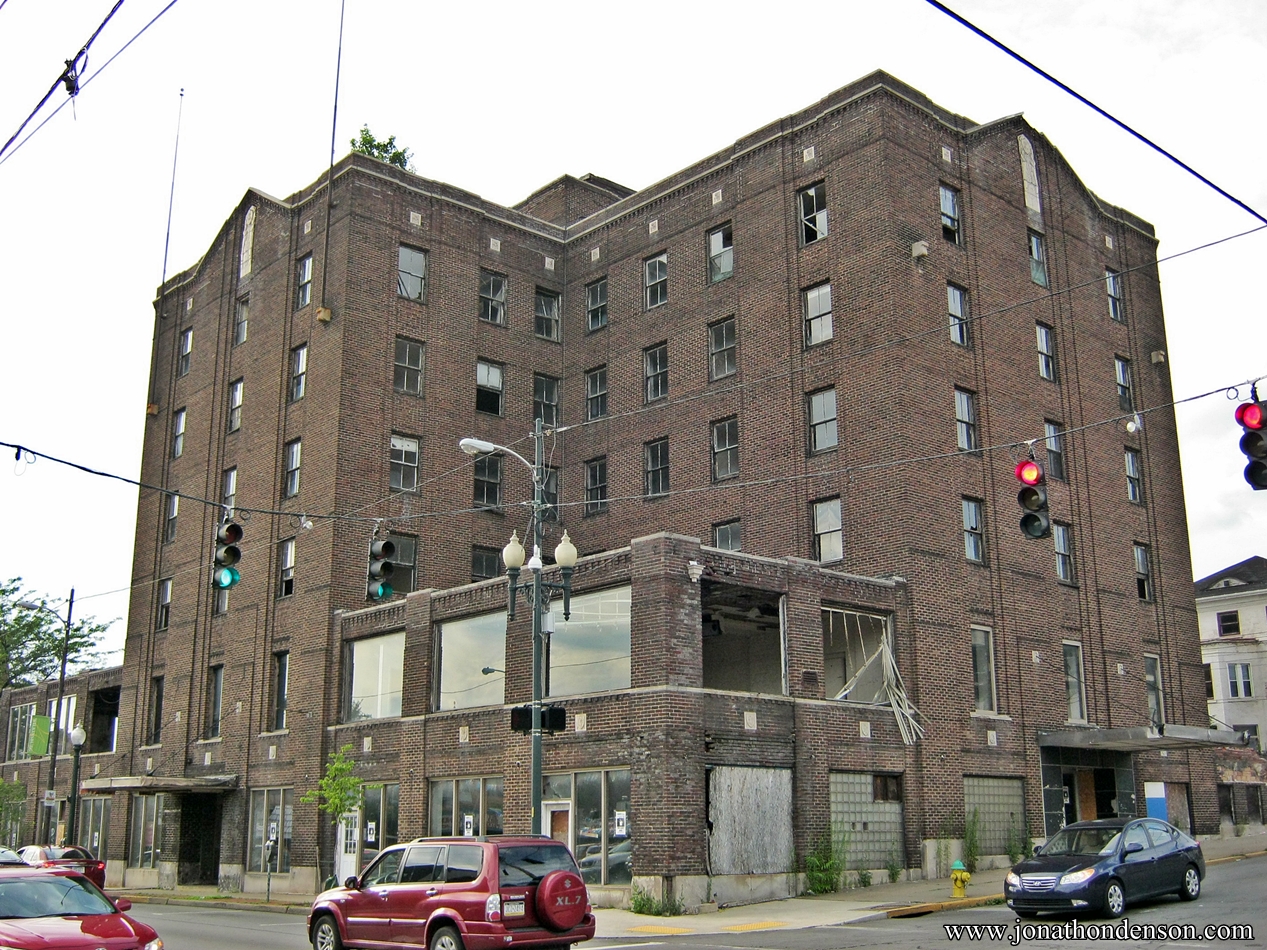 3. Numerous small-scale commercial and historic residential homes in Pittsburgh and surrounding towns were demolished in 2014. As local communities battle "blight" and "eyesores," our historic towns lose their urban built environment, architectural history, affordable housing opportunities, and density. Demolition does not revitalize communities. It makes them disappear. 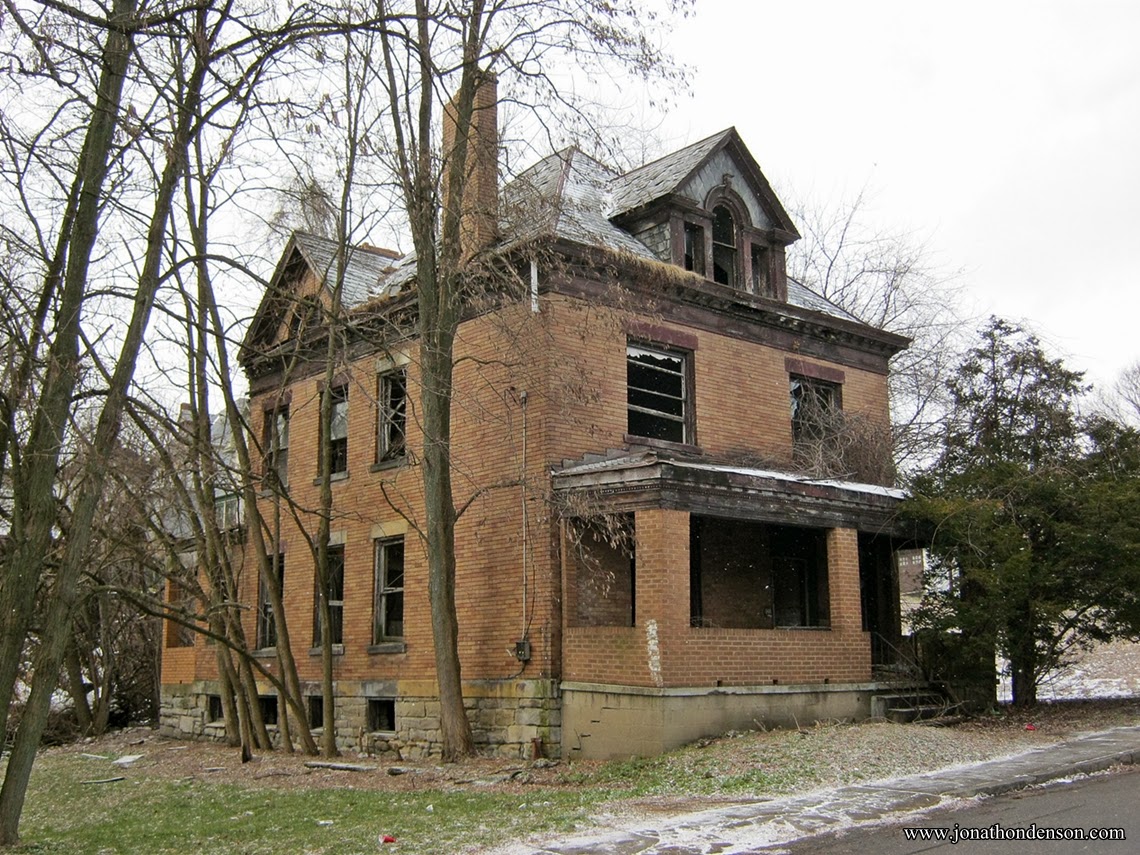 2. 6012-6018 Penn Avenue (East Liberty). Contributing structures to the East Liberty Commercial Historic District, on the National Register of Historic Places. Walnut Capital intends to purchase from ELDI, and raze for new construction on the site. 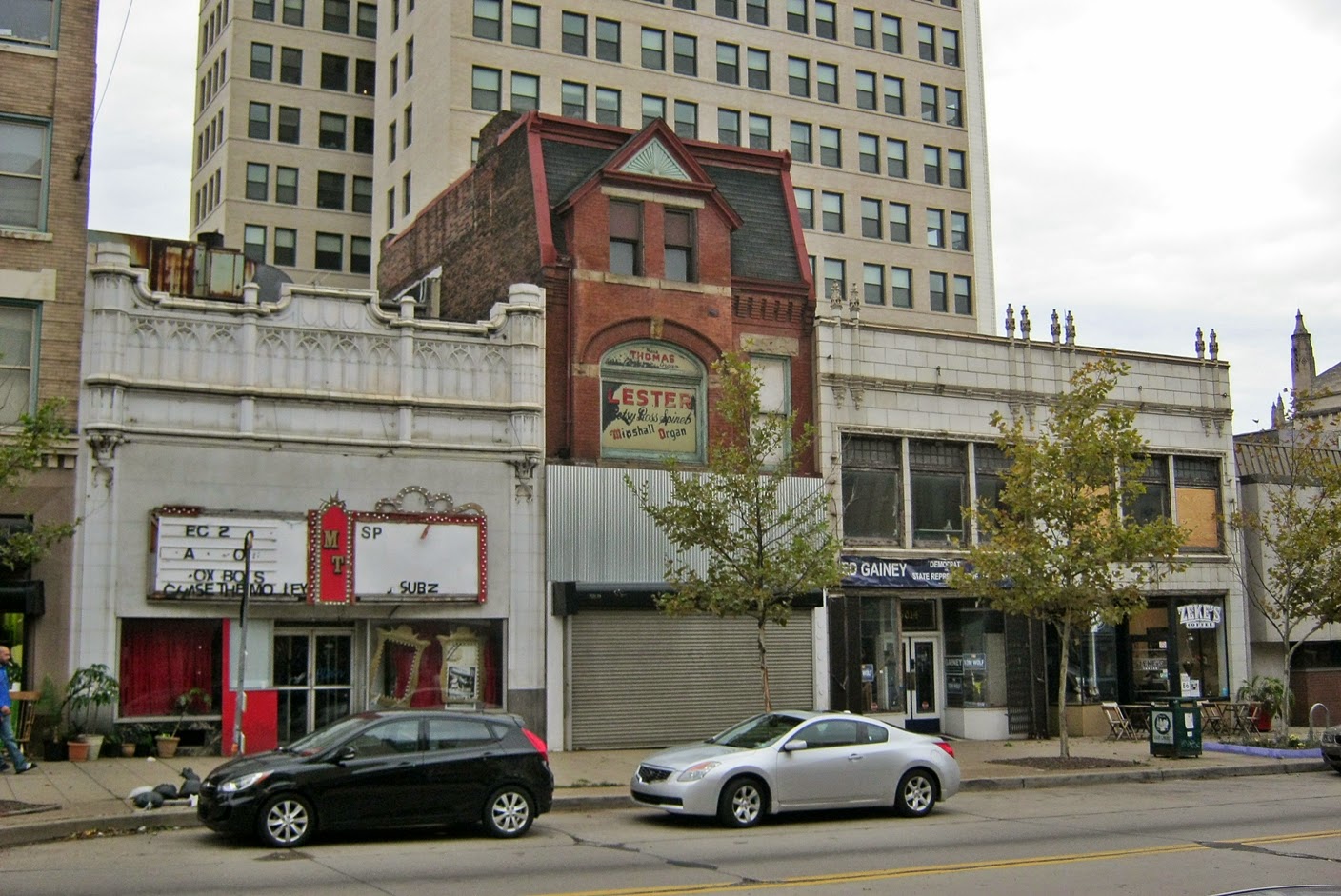 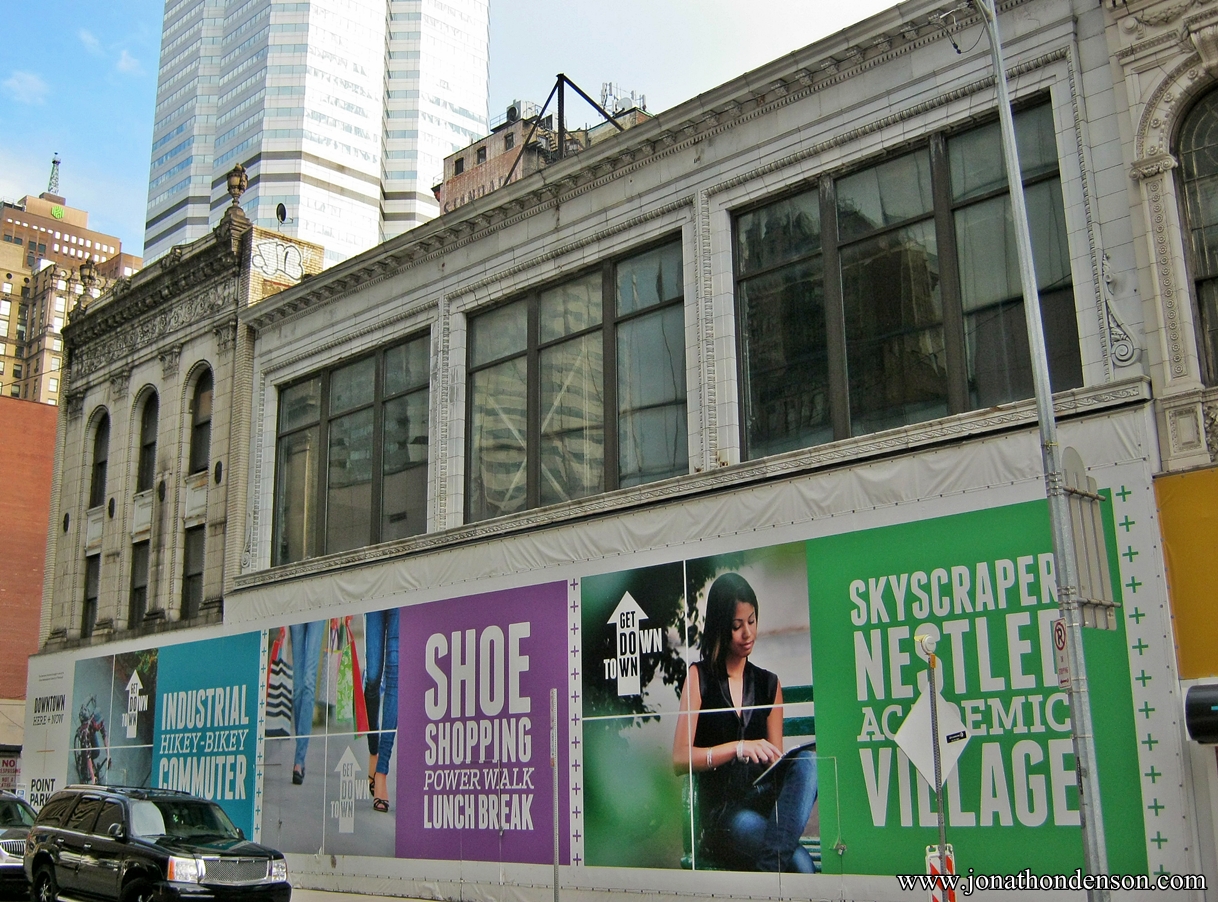 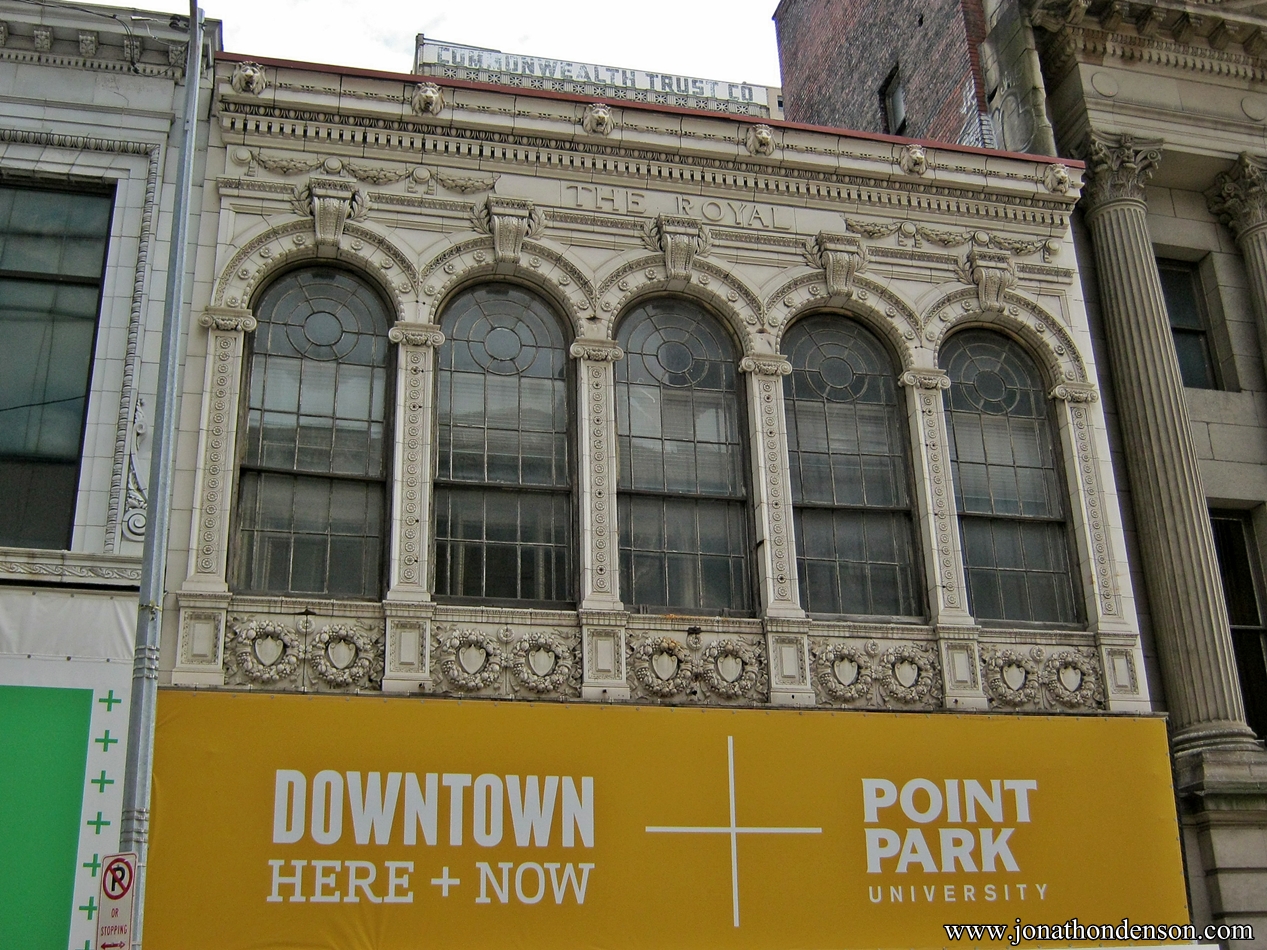