"The Library District" is the neighborhood of grand residences that surrounds the 1902 McKeesport Carnegie Library, and within walking distance to downtown McKeesport. The neighborhood is also home to the McKeesport Little Theater.  Home to prominent McKeesporters and the high society of its day, in the early decades of the 20th century, it is one of several old mansion districts in the city. Other affluent neighborhoods included Shaw Avenue and the surrounding streets (Millionaire's Row in the Victorian era), Park Street (East Park neighborhood), and Myer Park.

The neighborhood has survived fairly intact, and it is the most pleasant residential neighborhood near downtown McKeesport. Few McKeesport neighborhoods were immune to the decline of the city over the past several decades, and The Library District has some abandoned buildings and signs of decay in spite of its elegant, tree-lined streets, manicured lawns, and many well-maintained older homes. There are several excellent examples of 1920s Romantic Revival architecture here.

Hopefully, this neighborhood (among others) will be re-discovered by people who seize the opportunity to live in a luxury home for the cost of a used car. 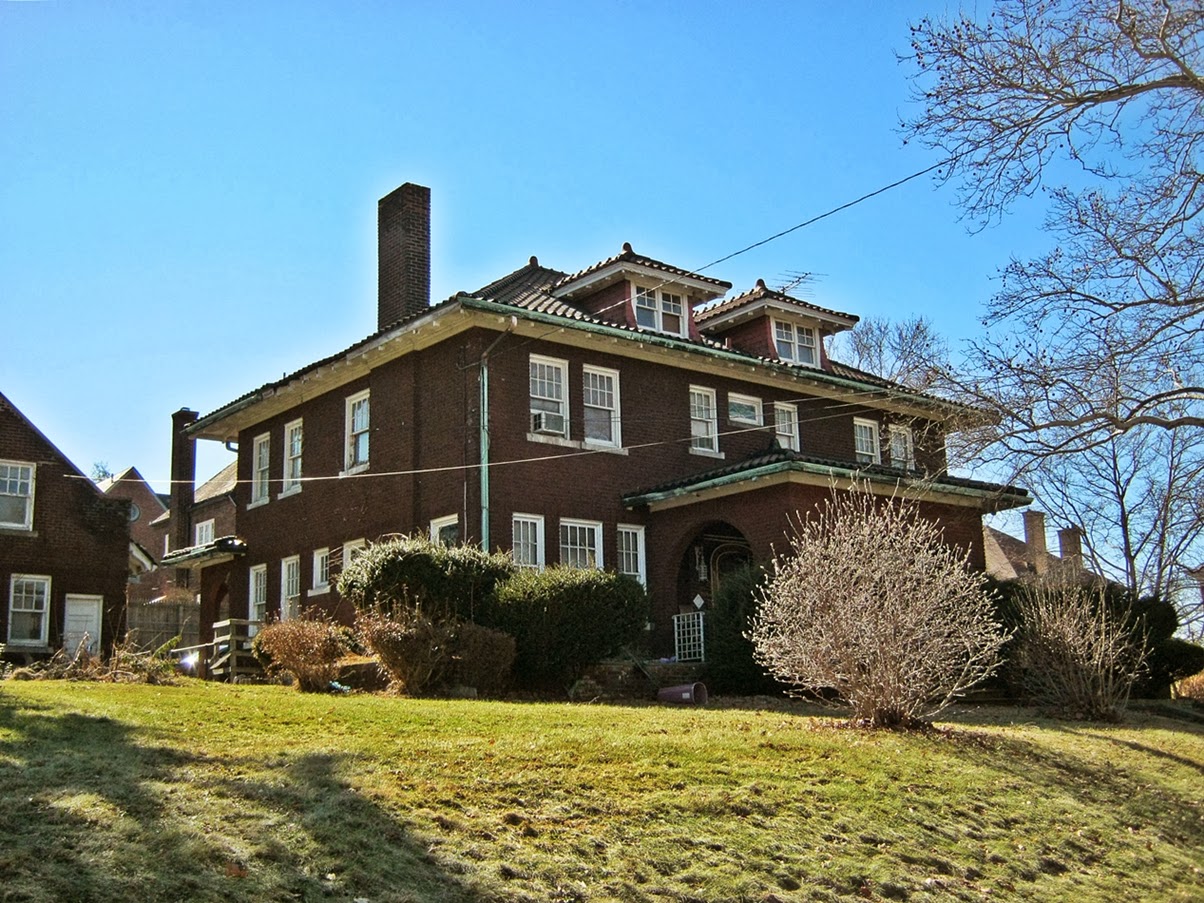 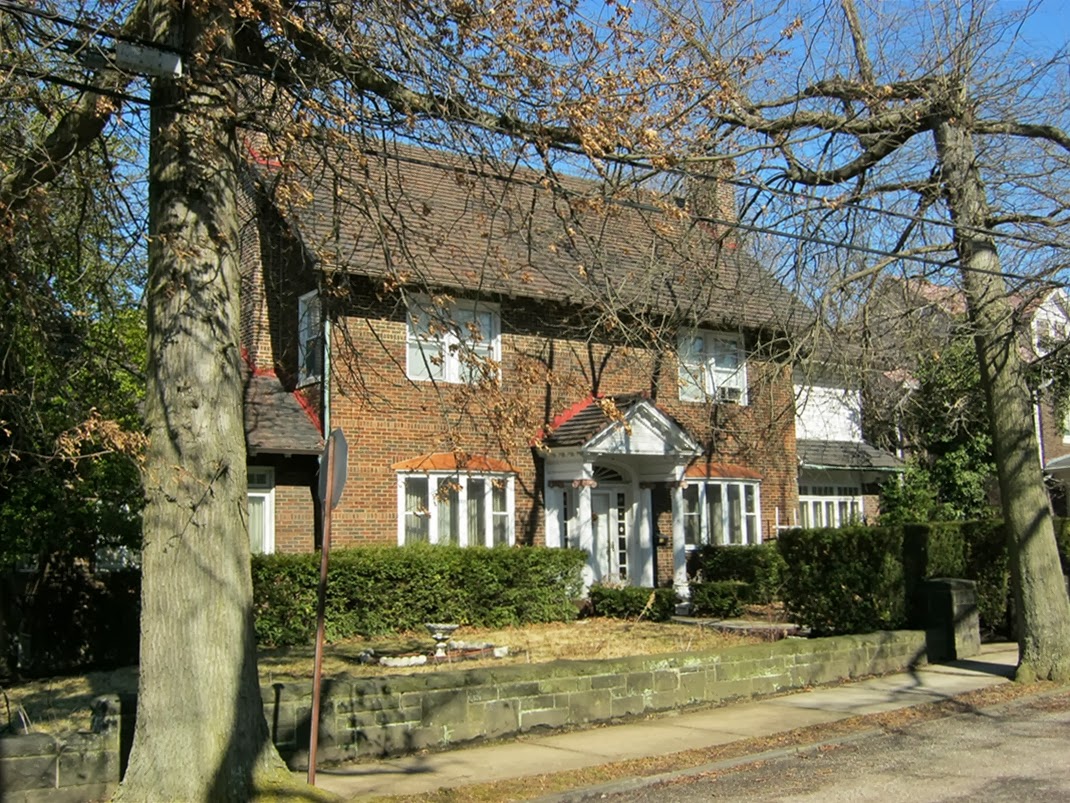 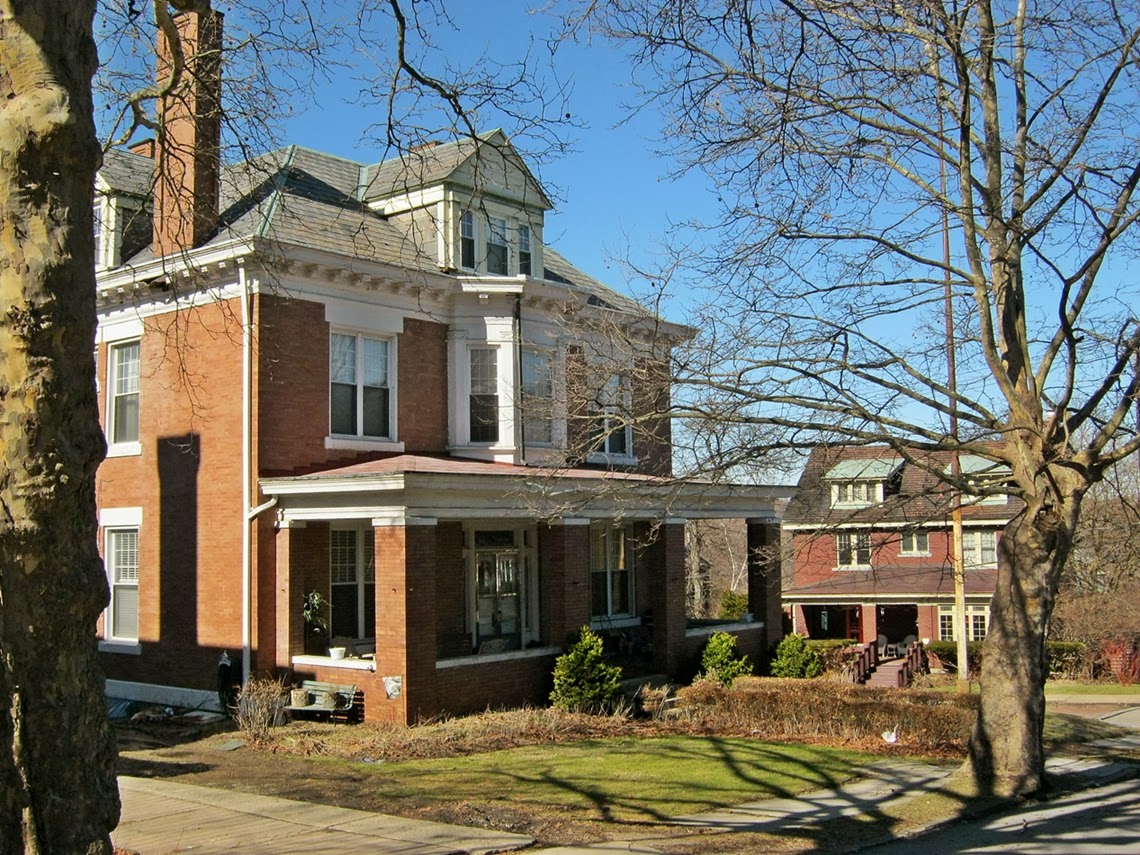 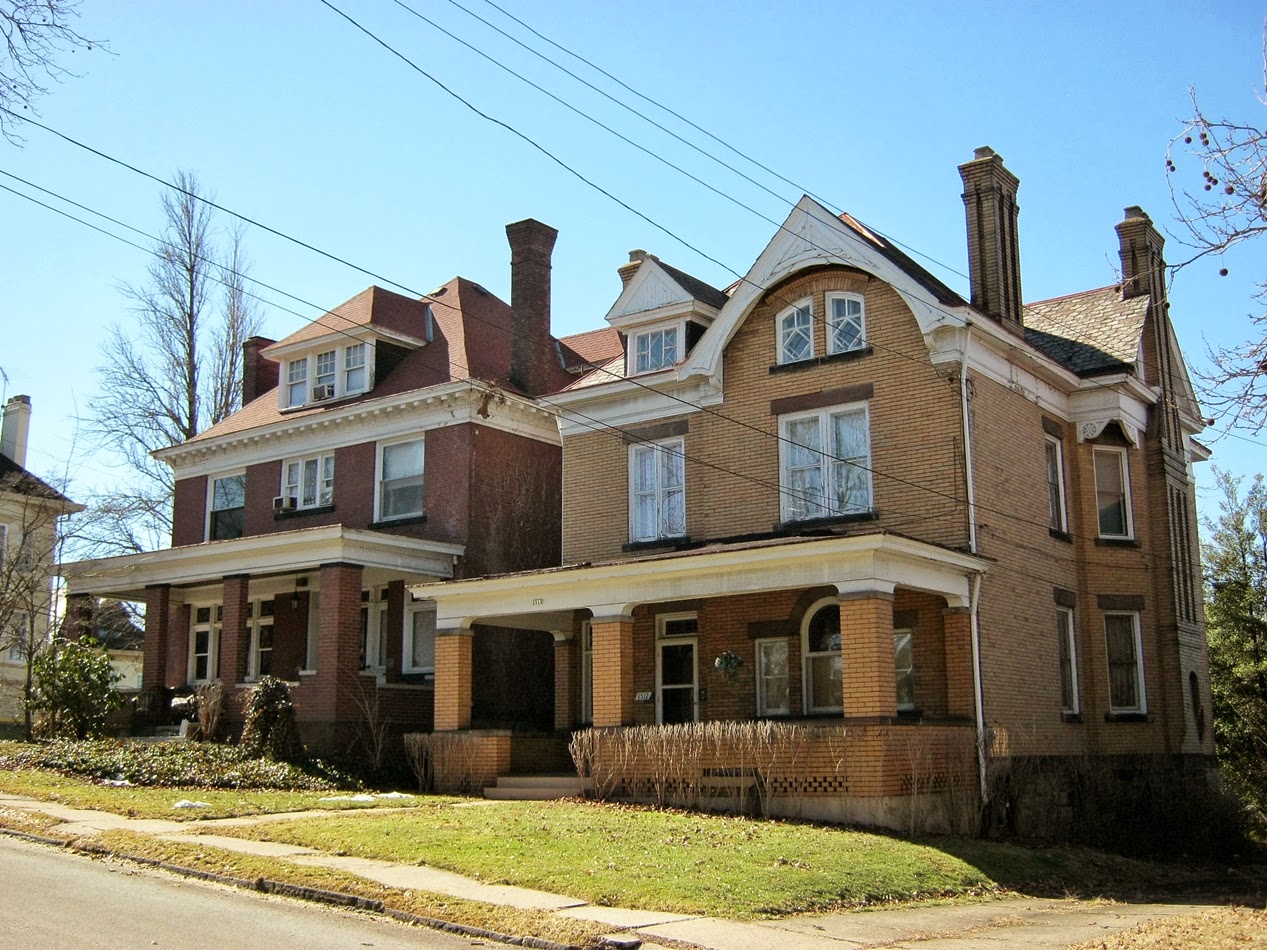 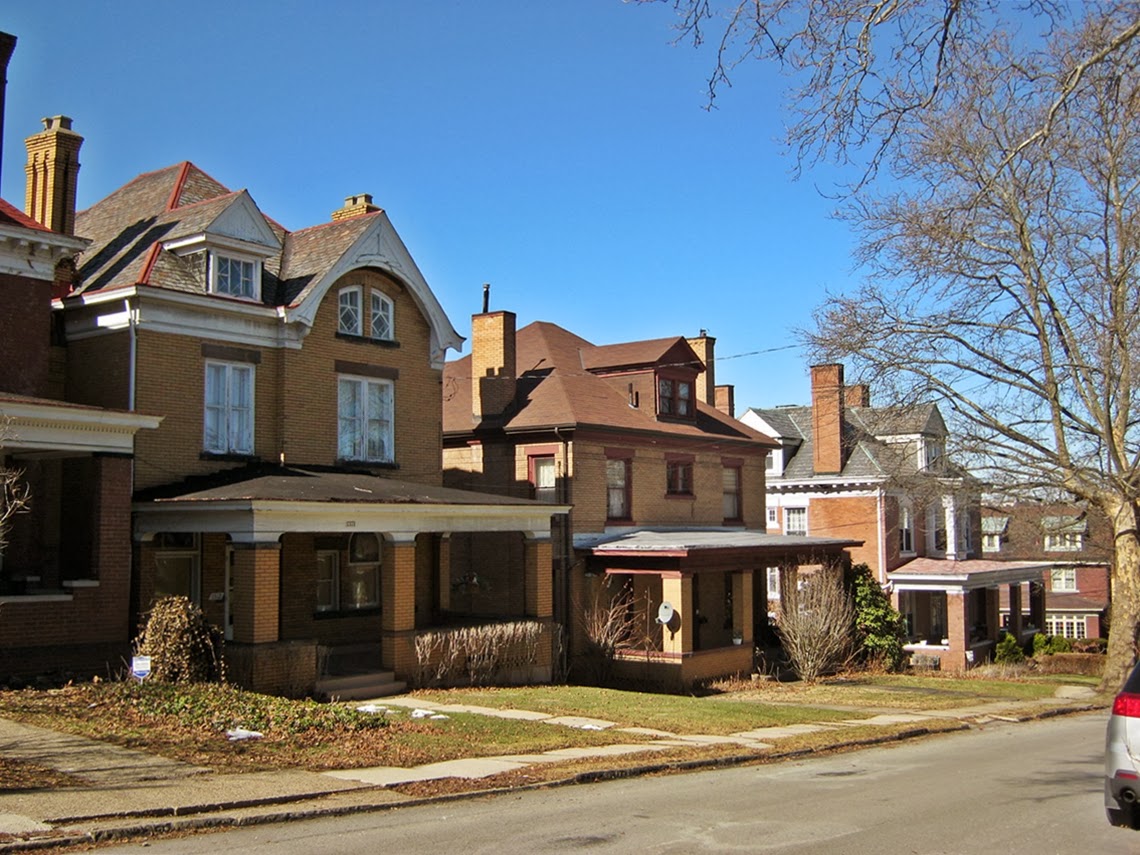 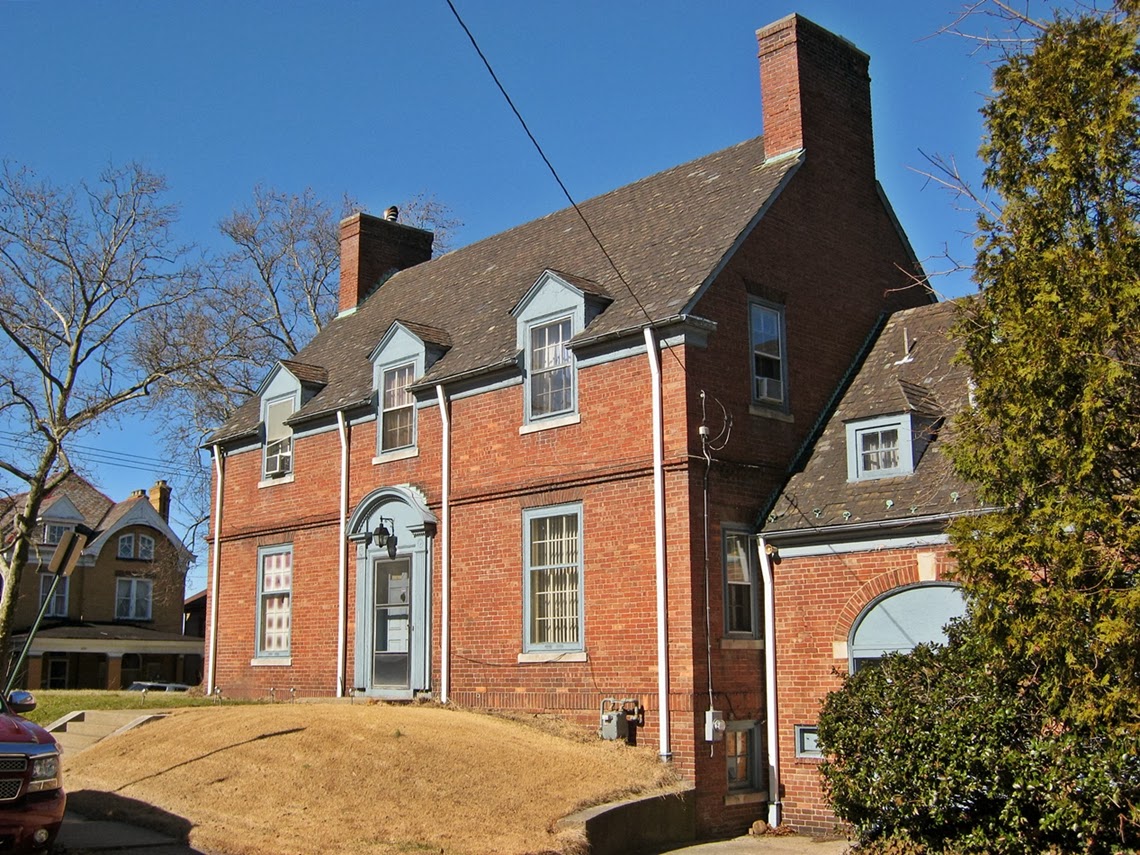 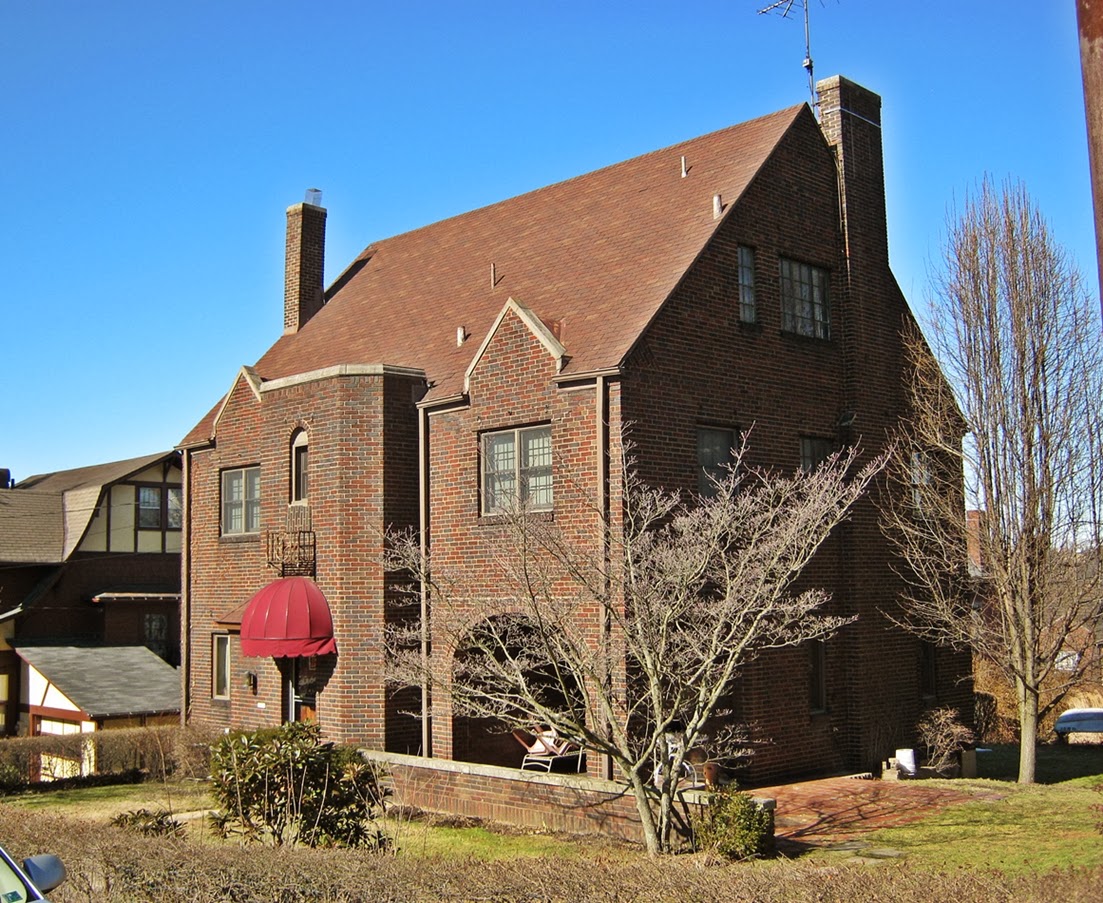 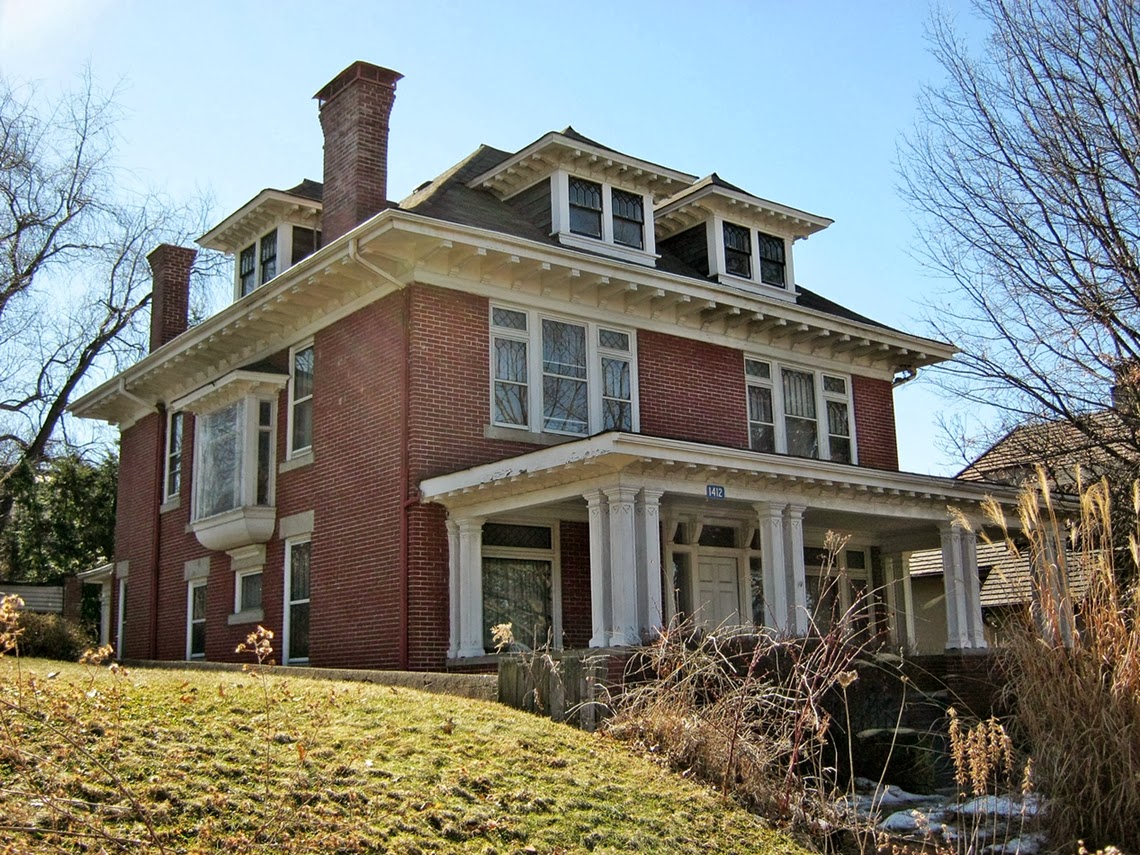 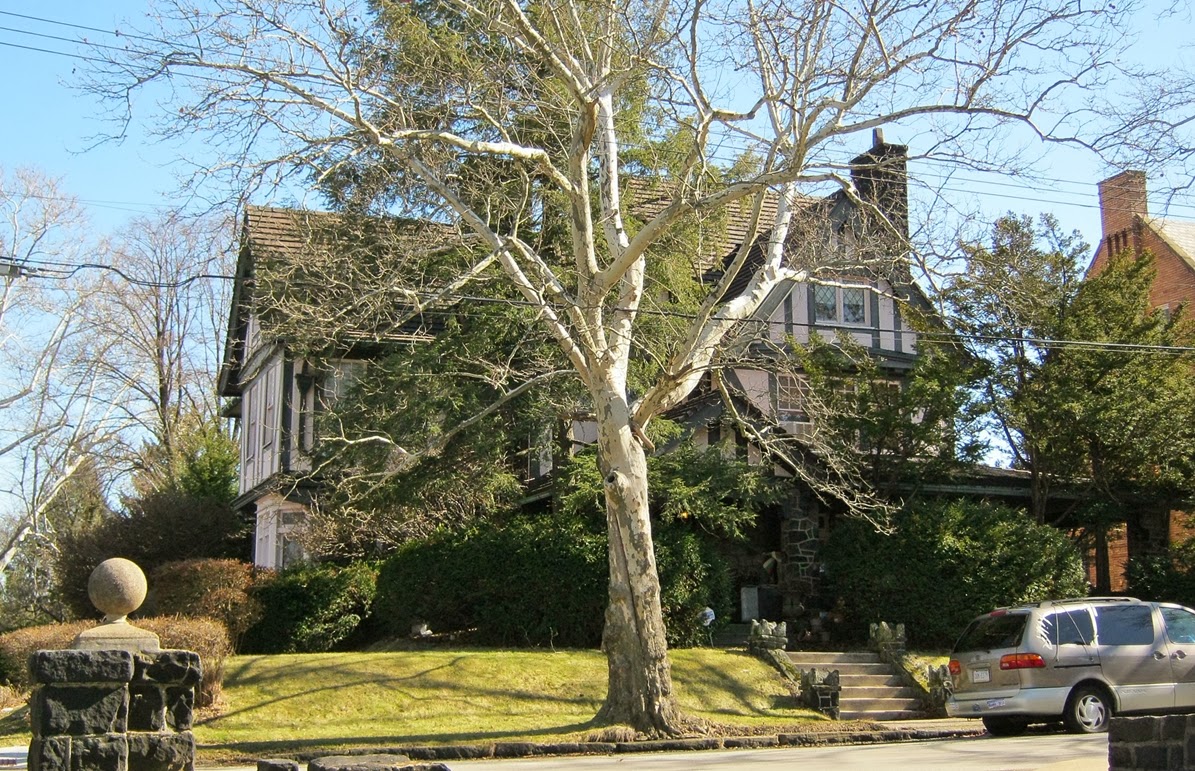 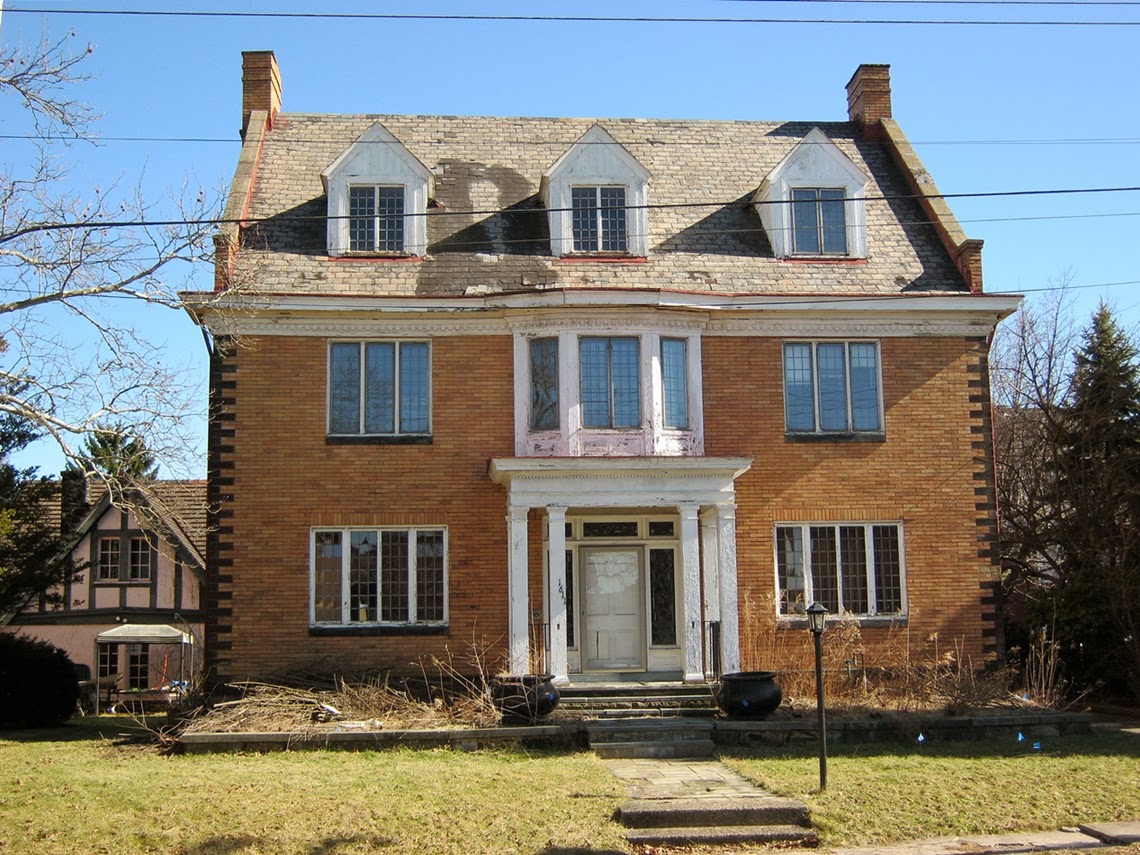 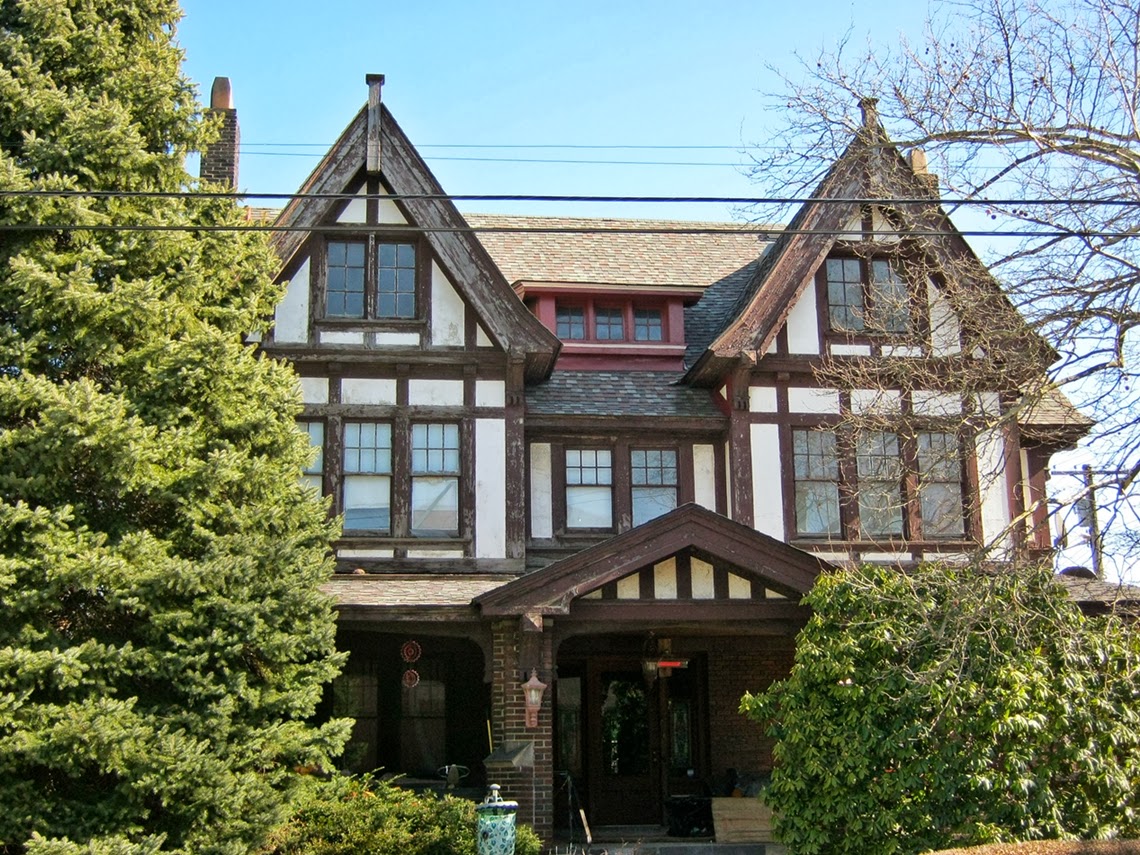 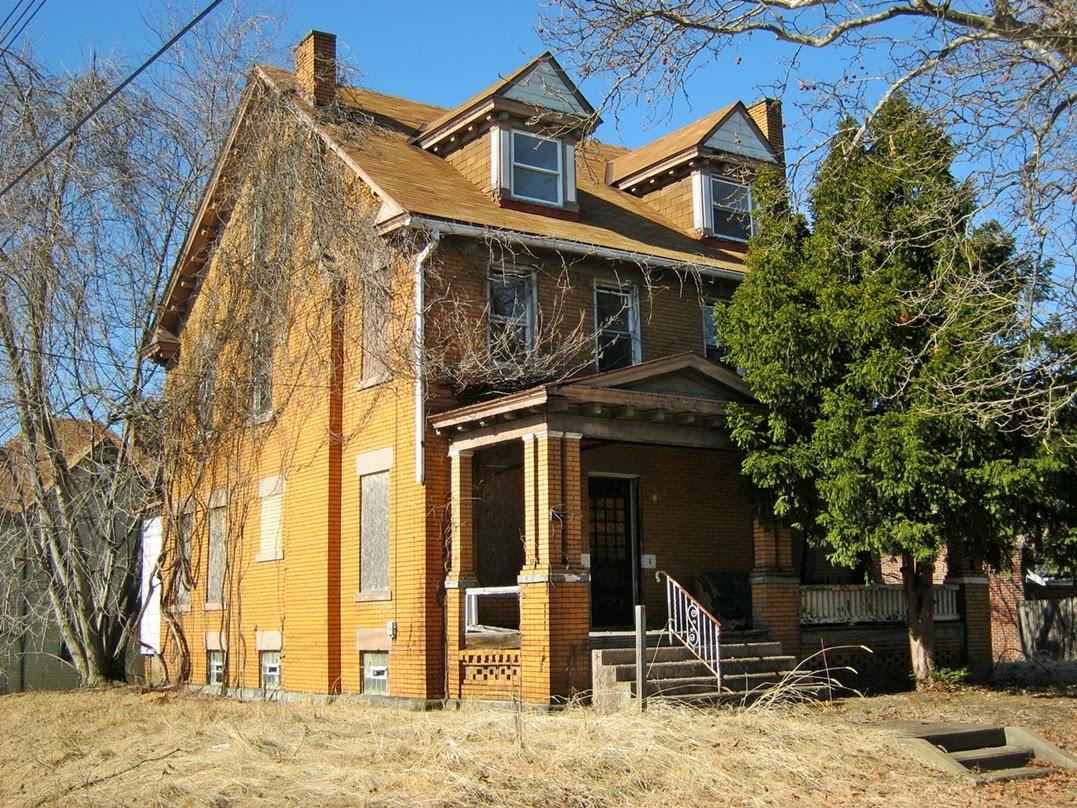 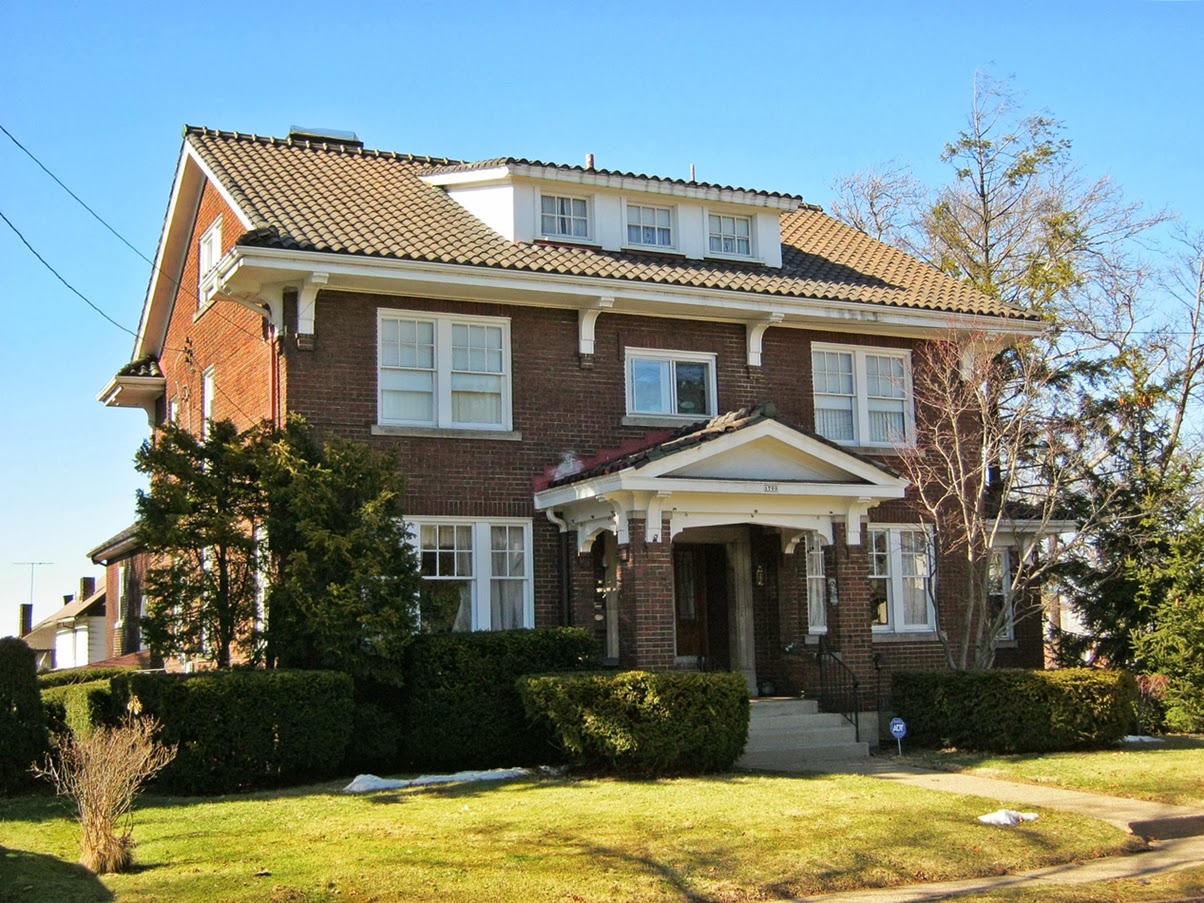 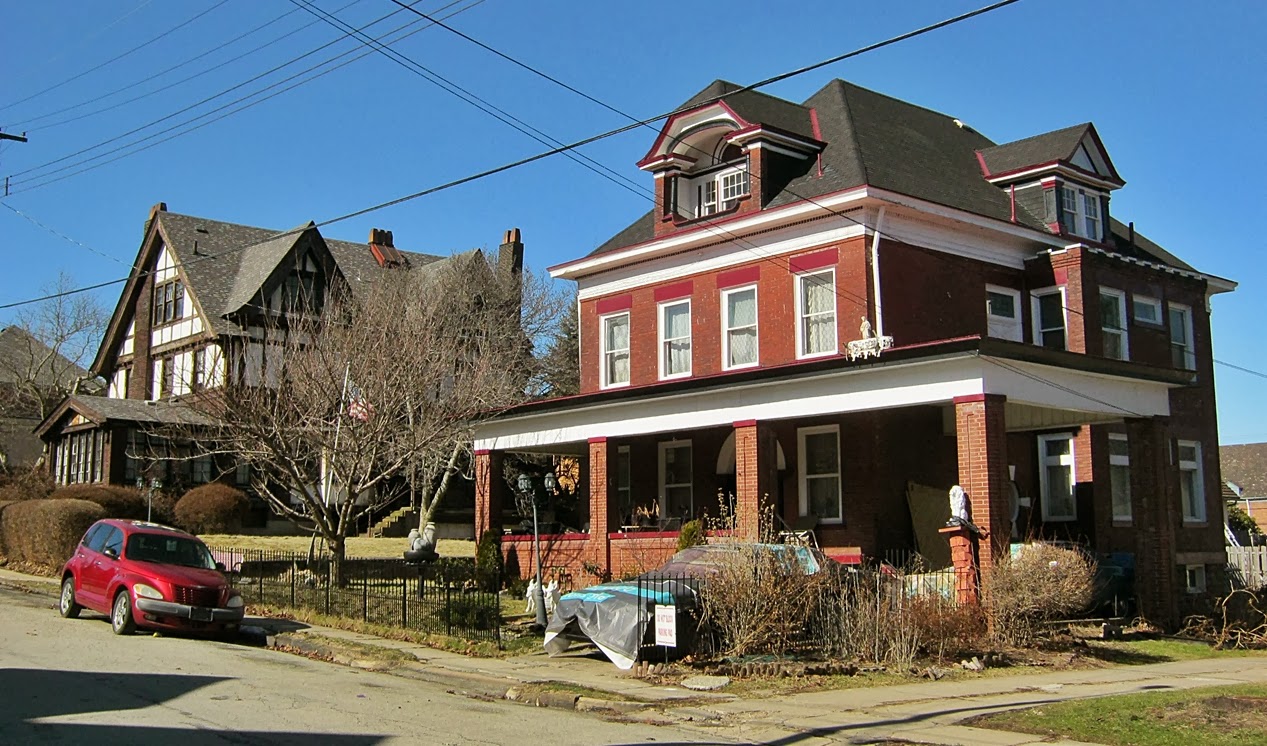 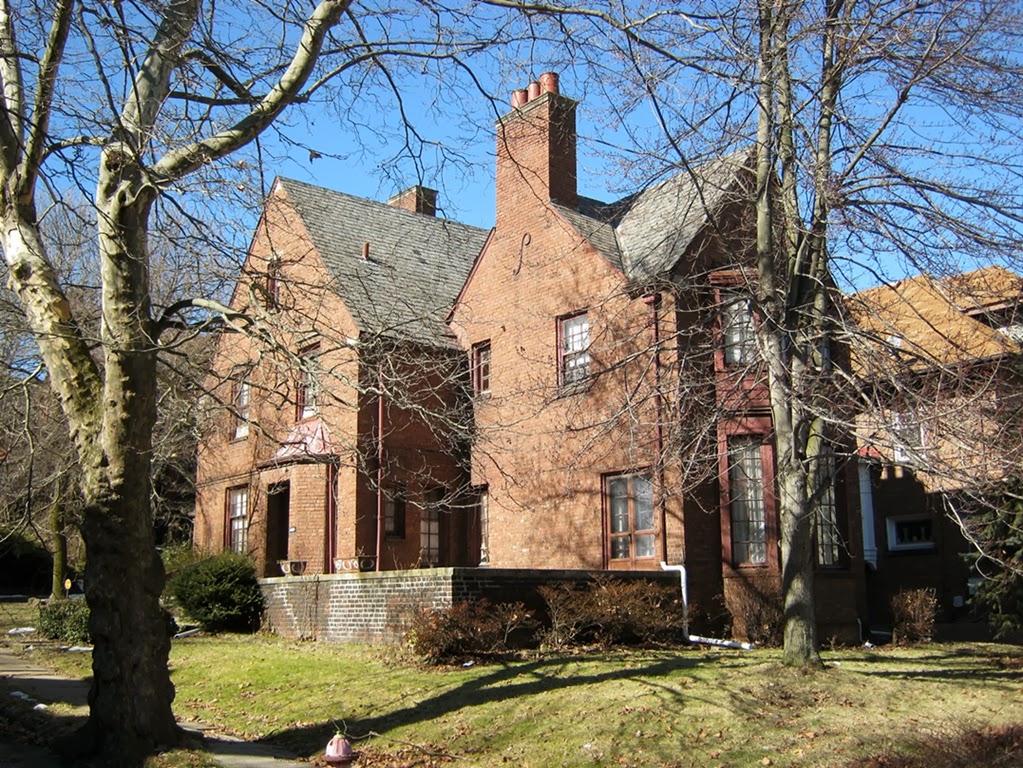 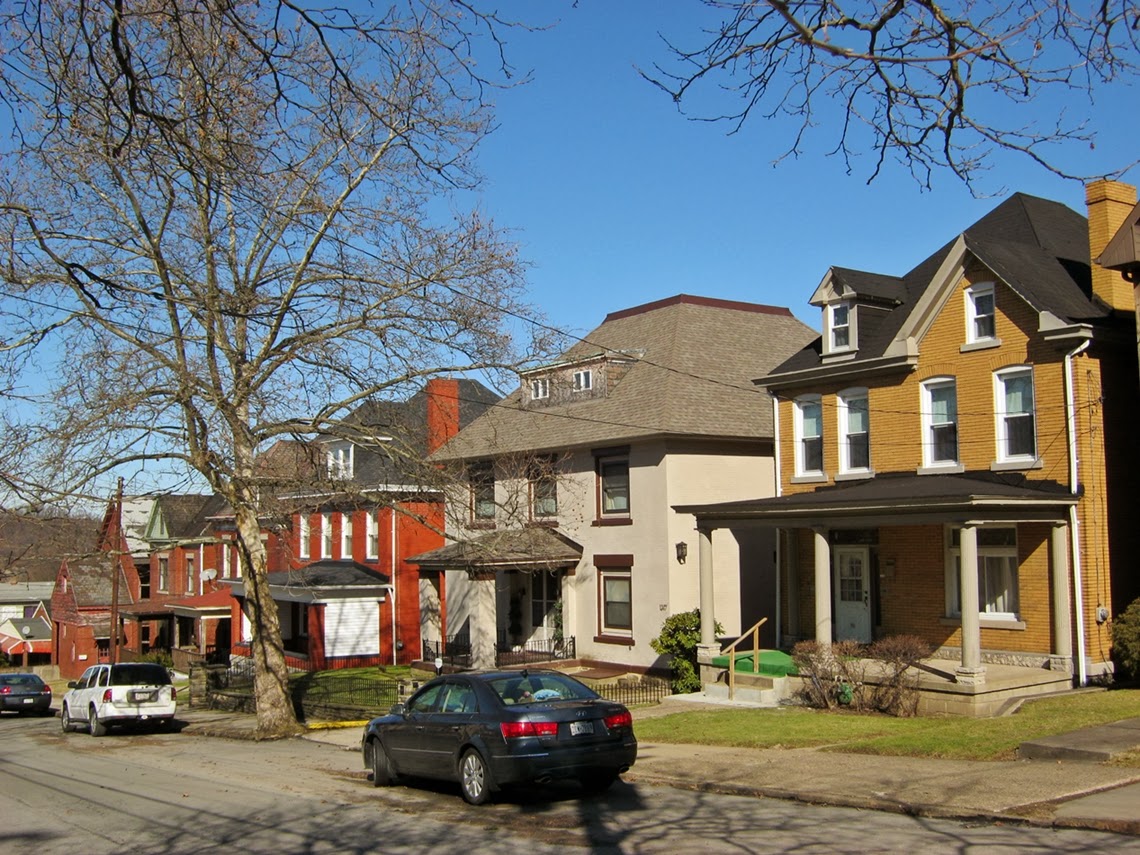 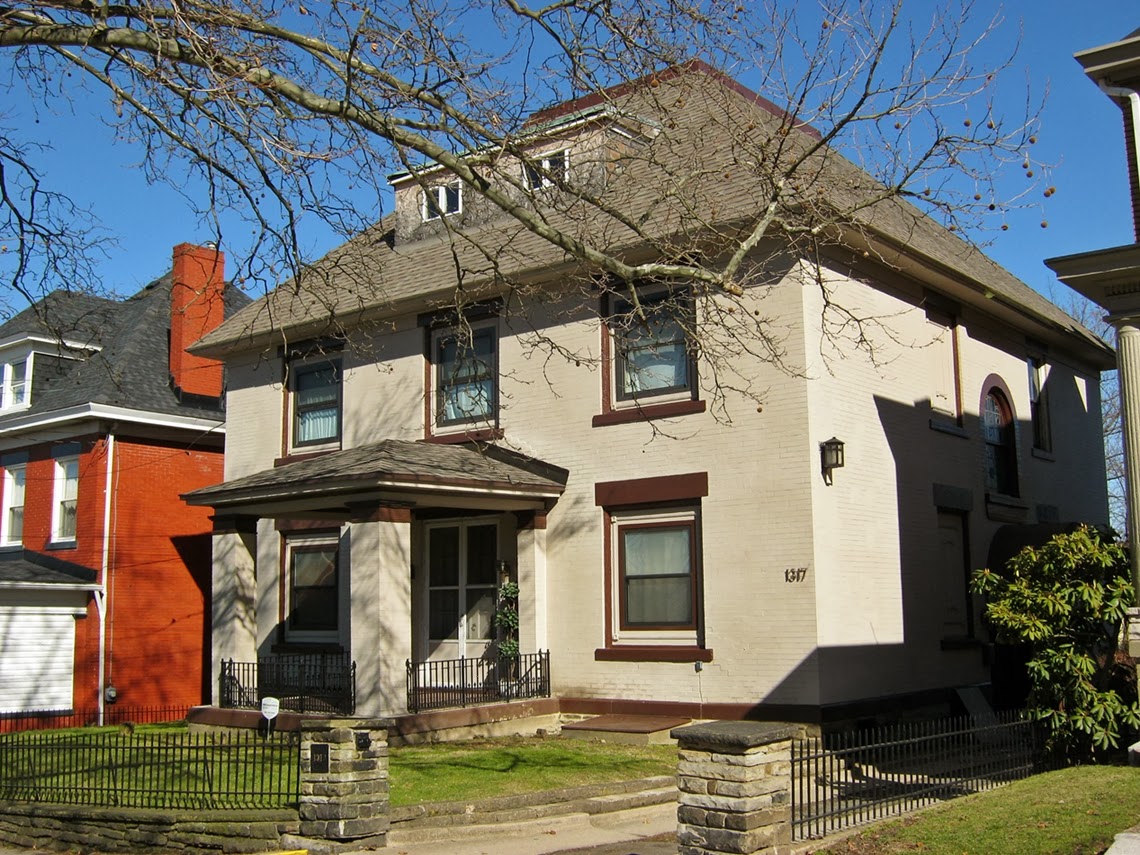 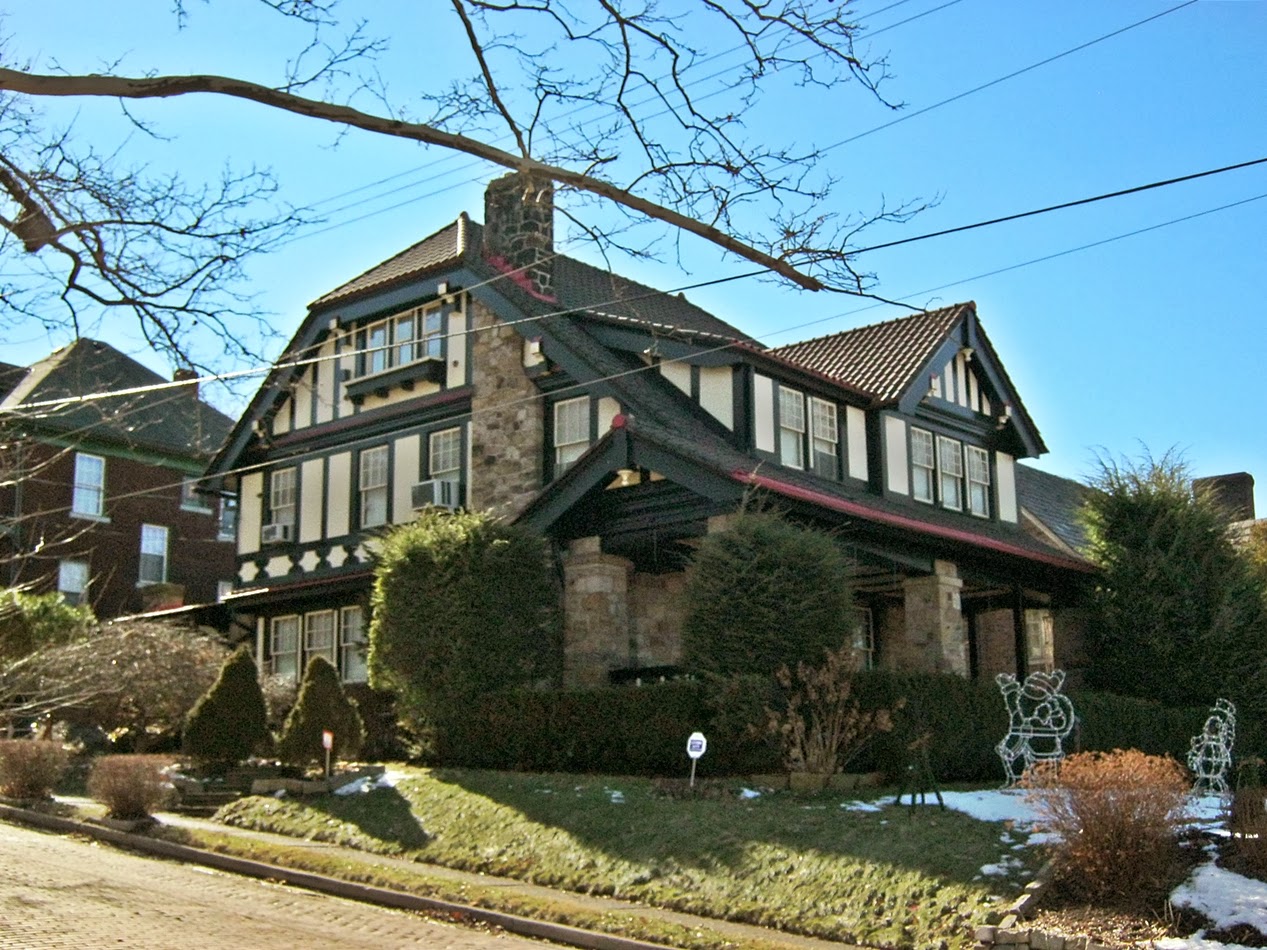 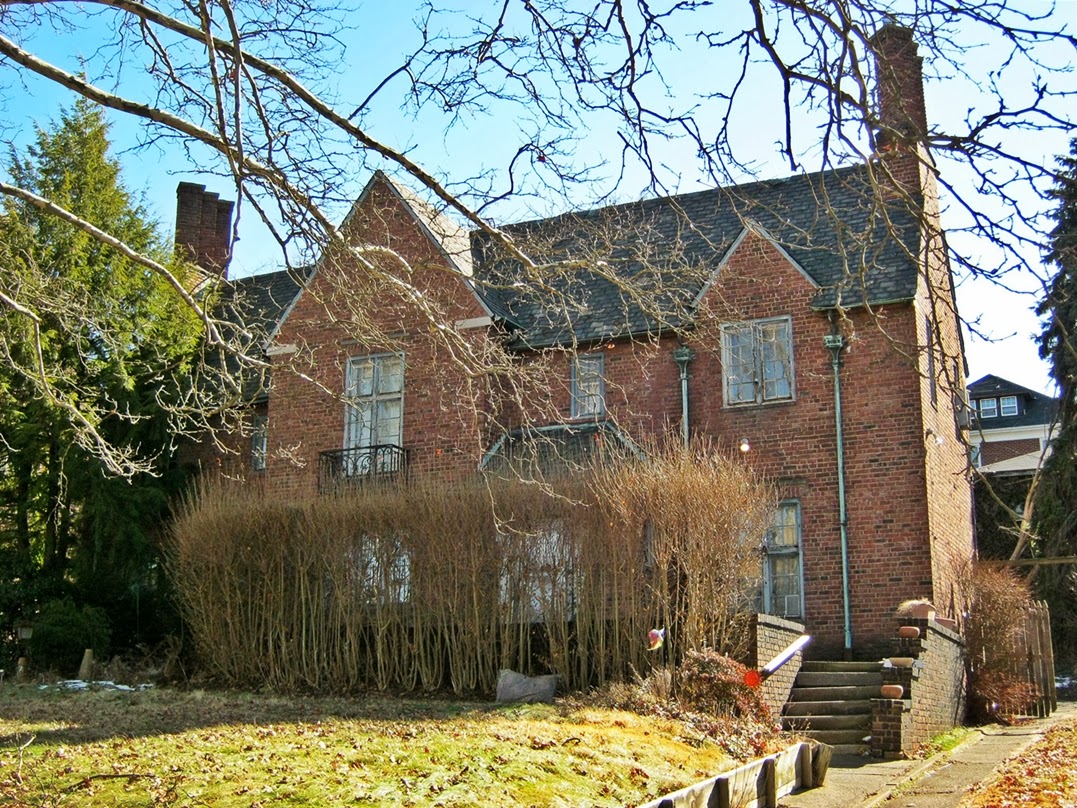 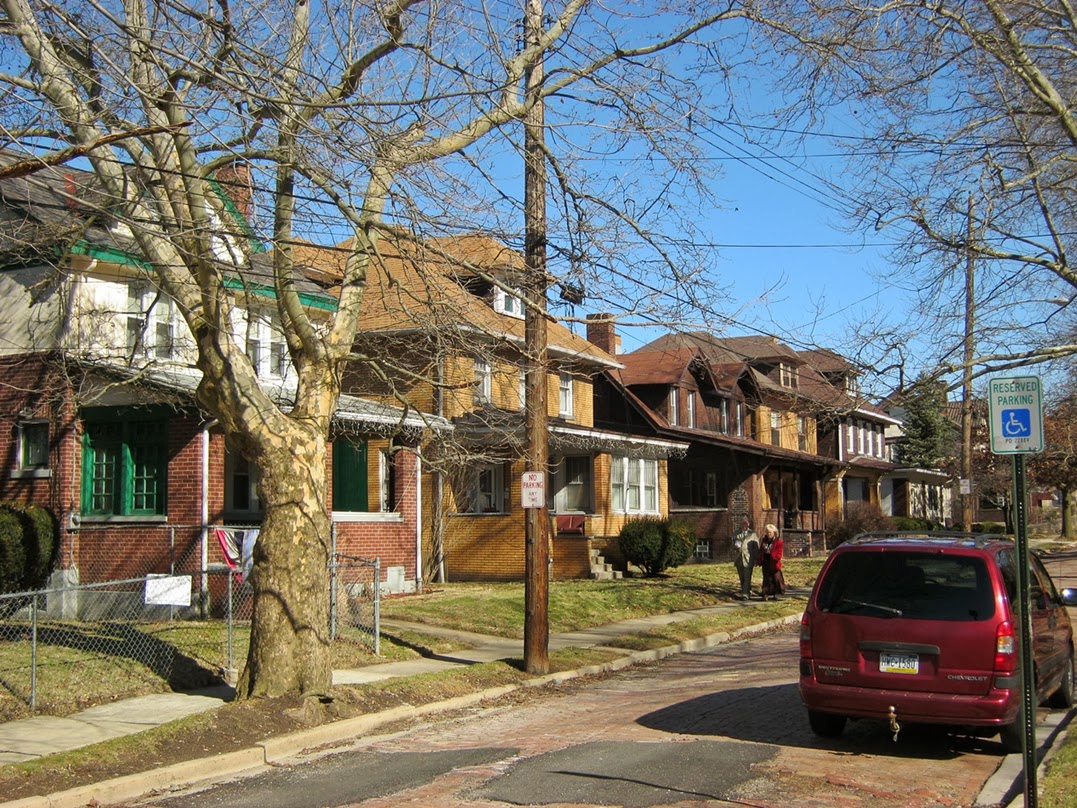 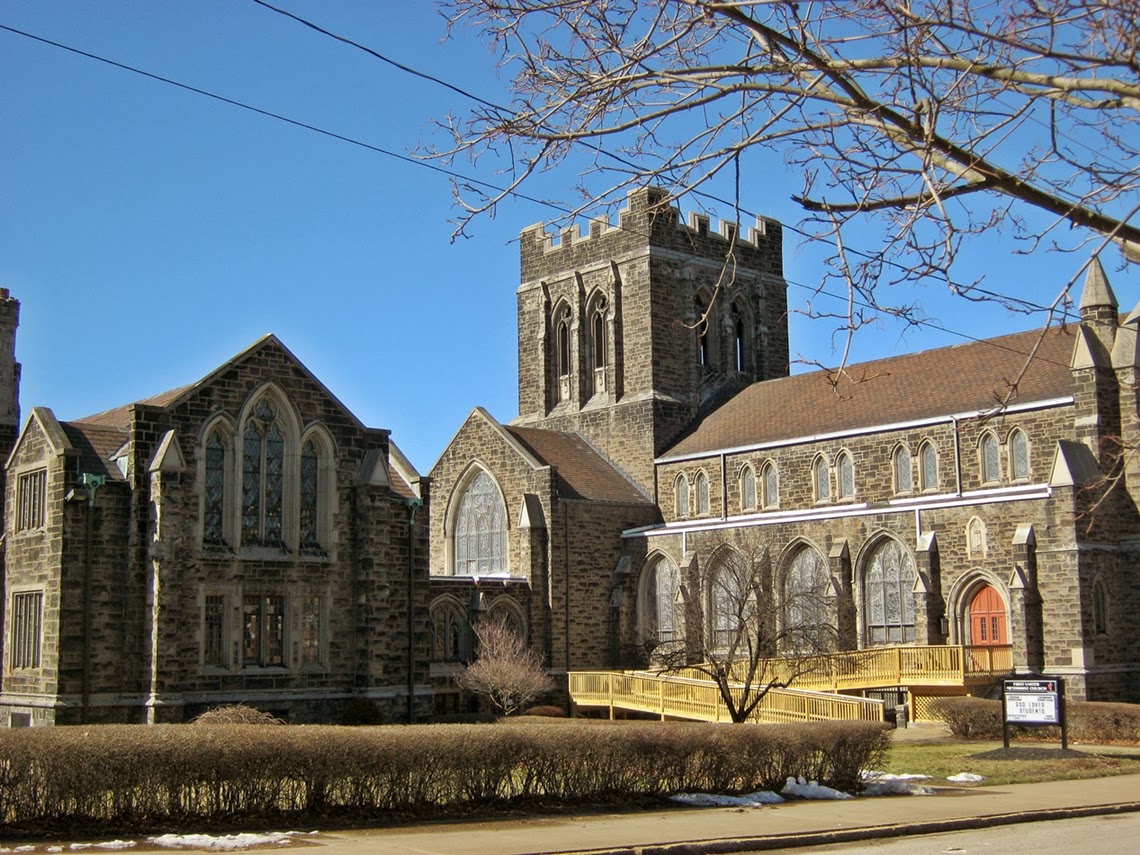 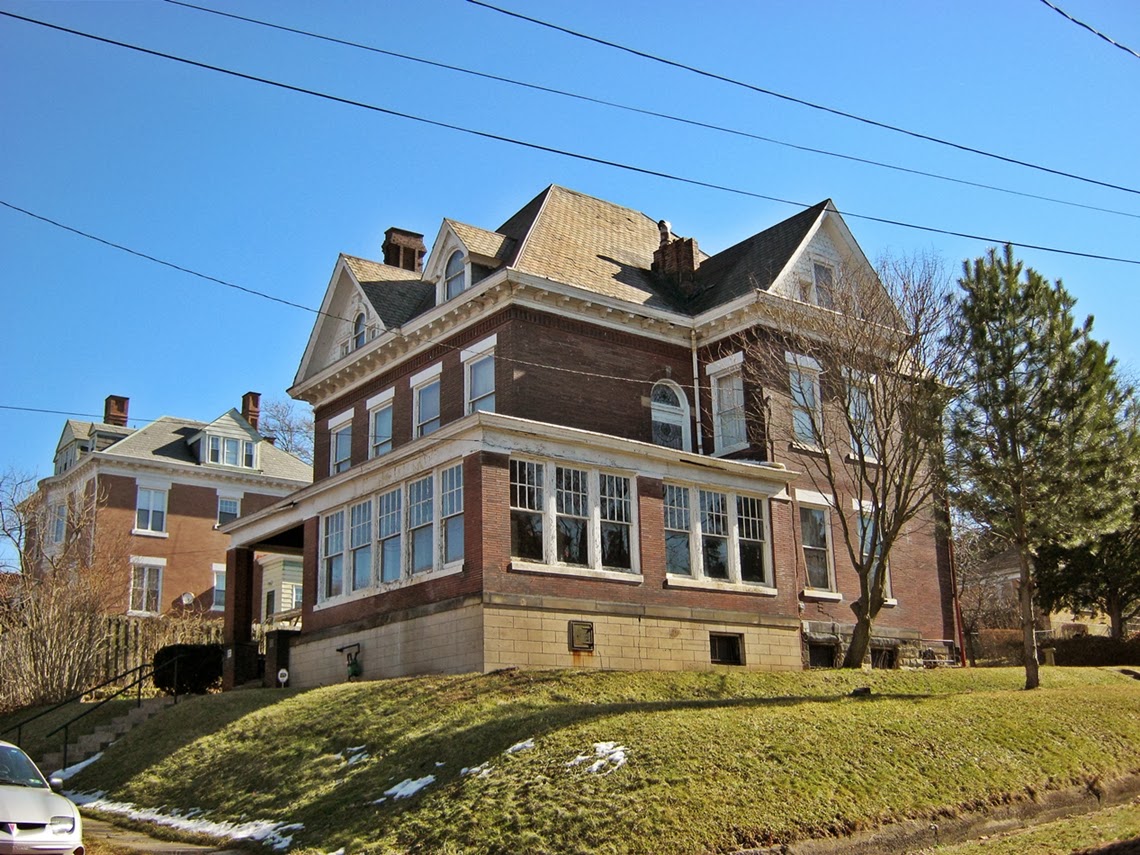 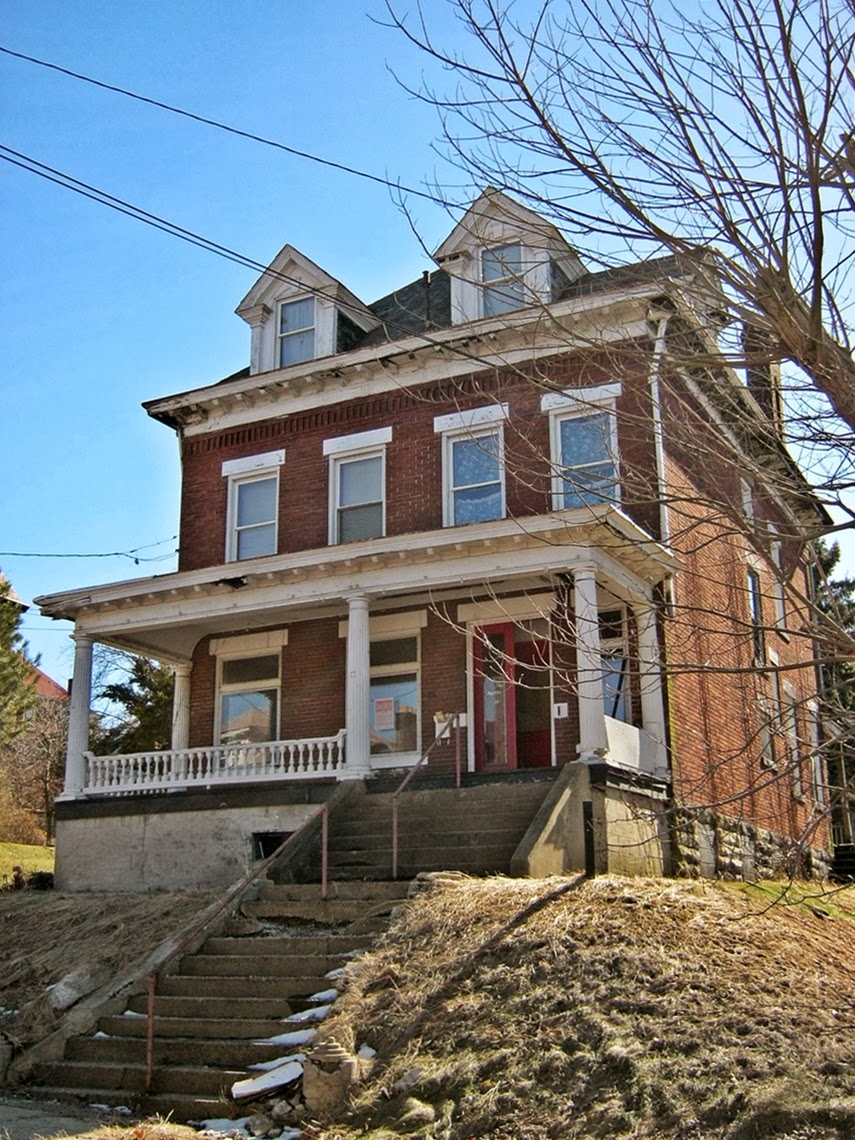 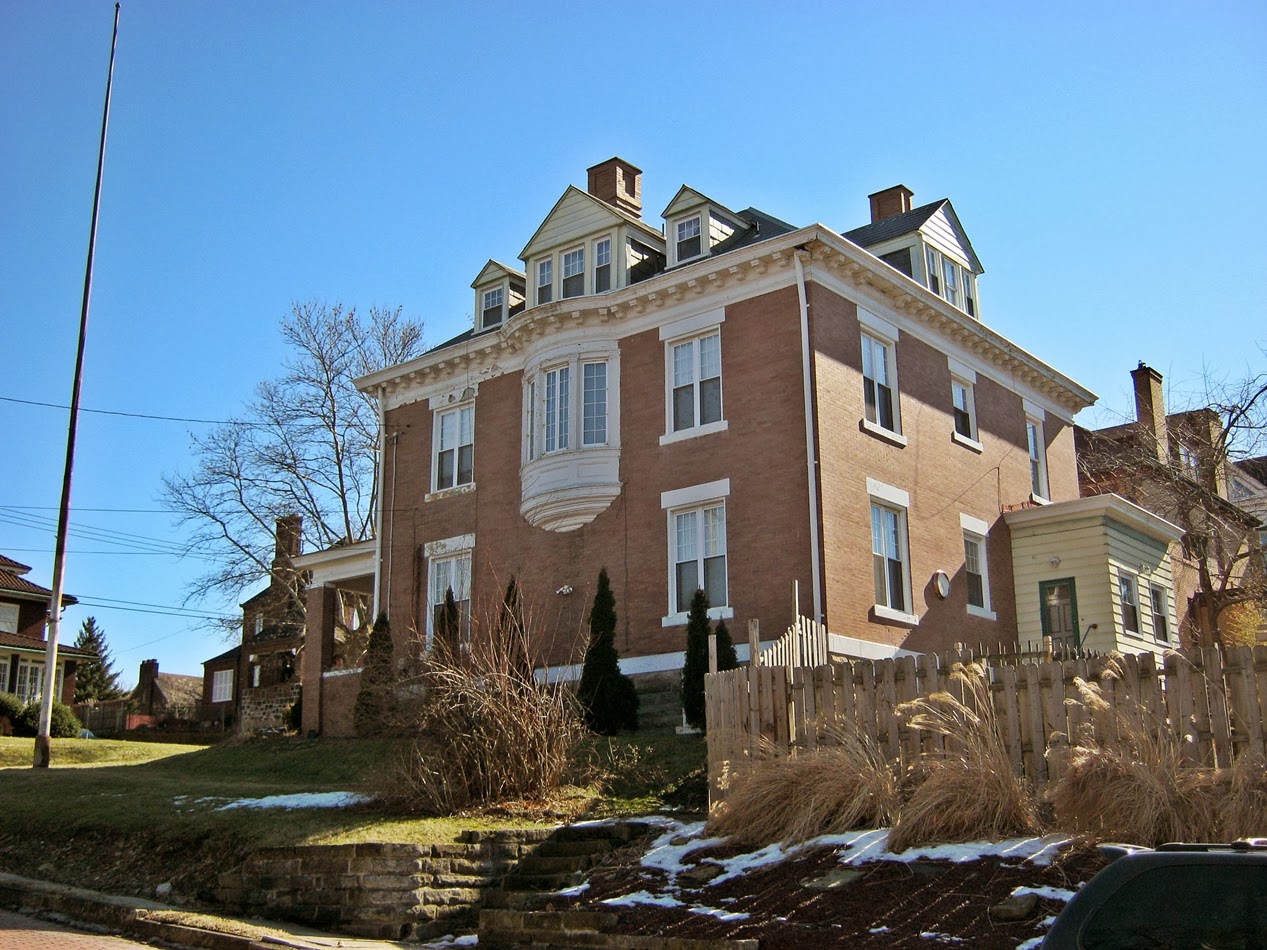 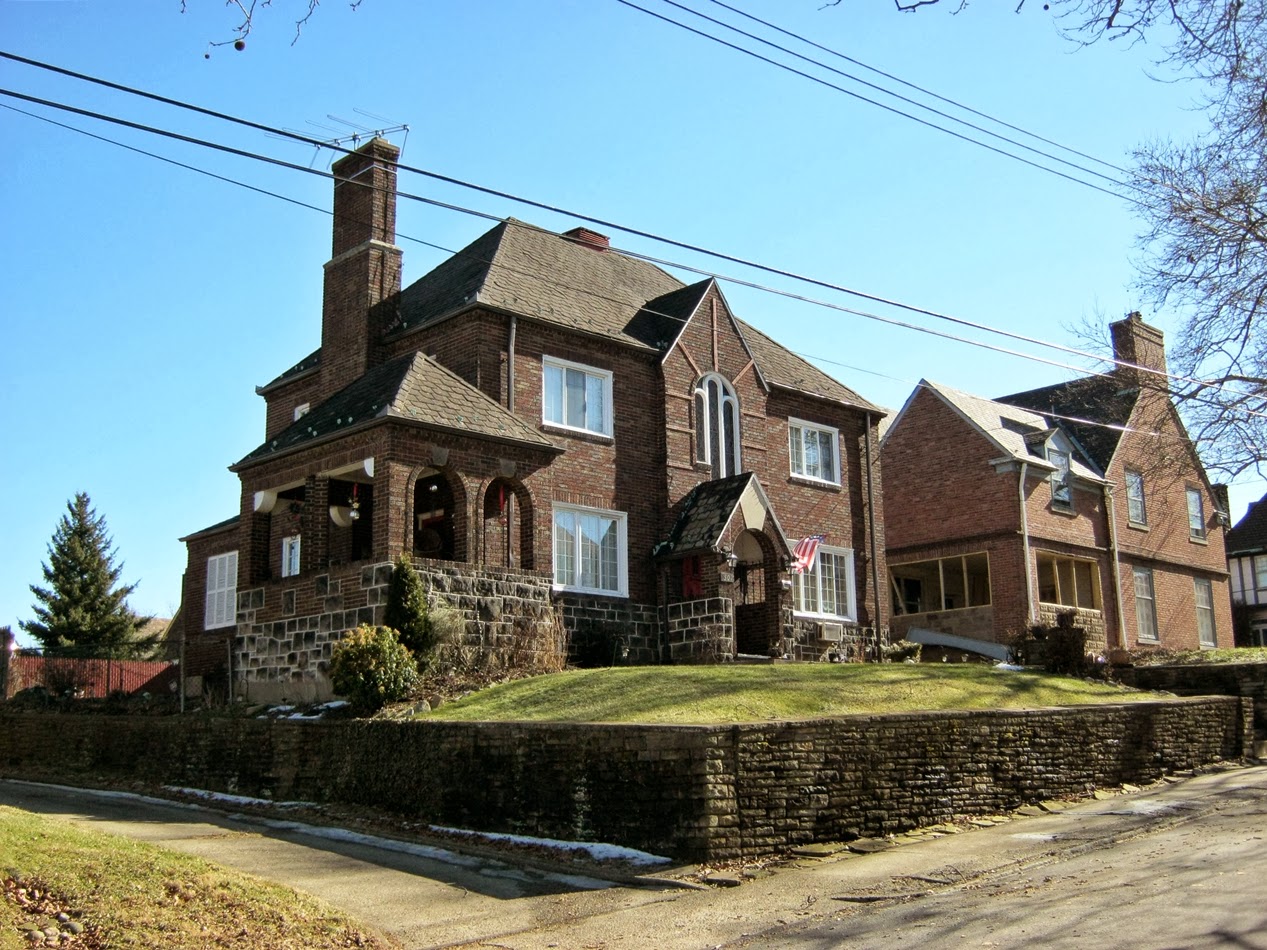 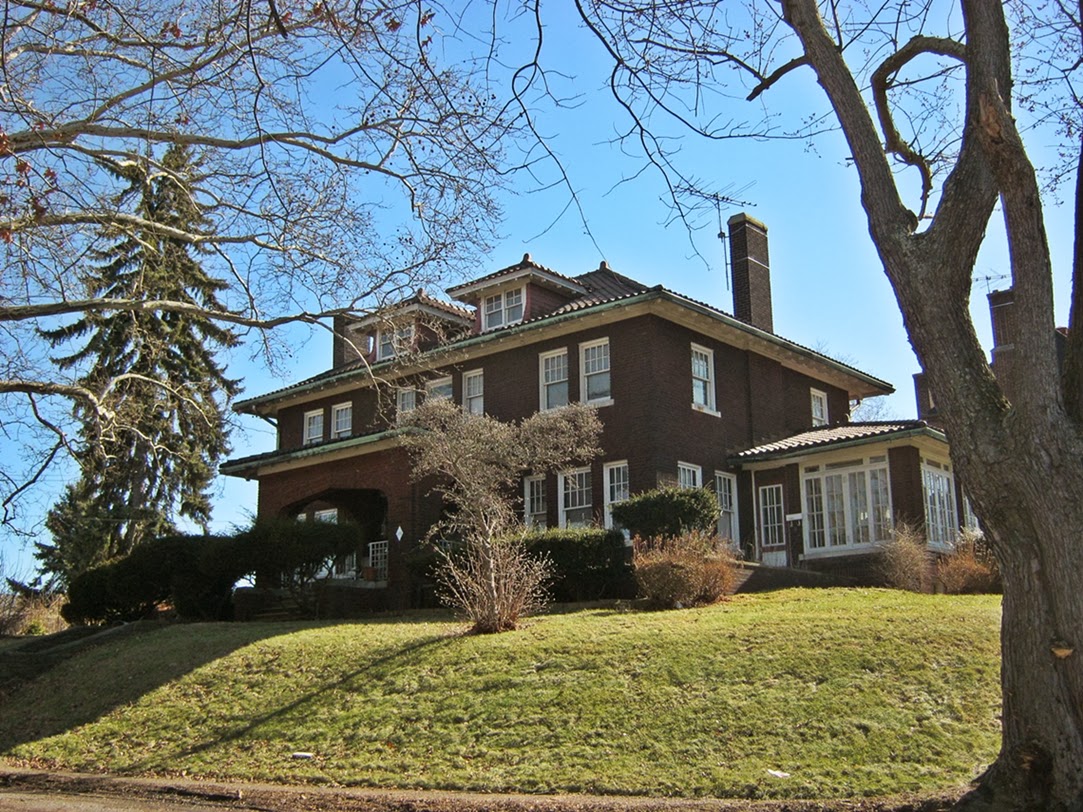